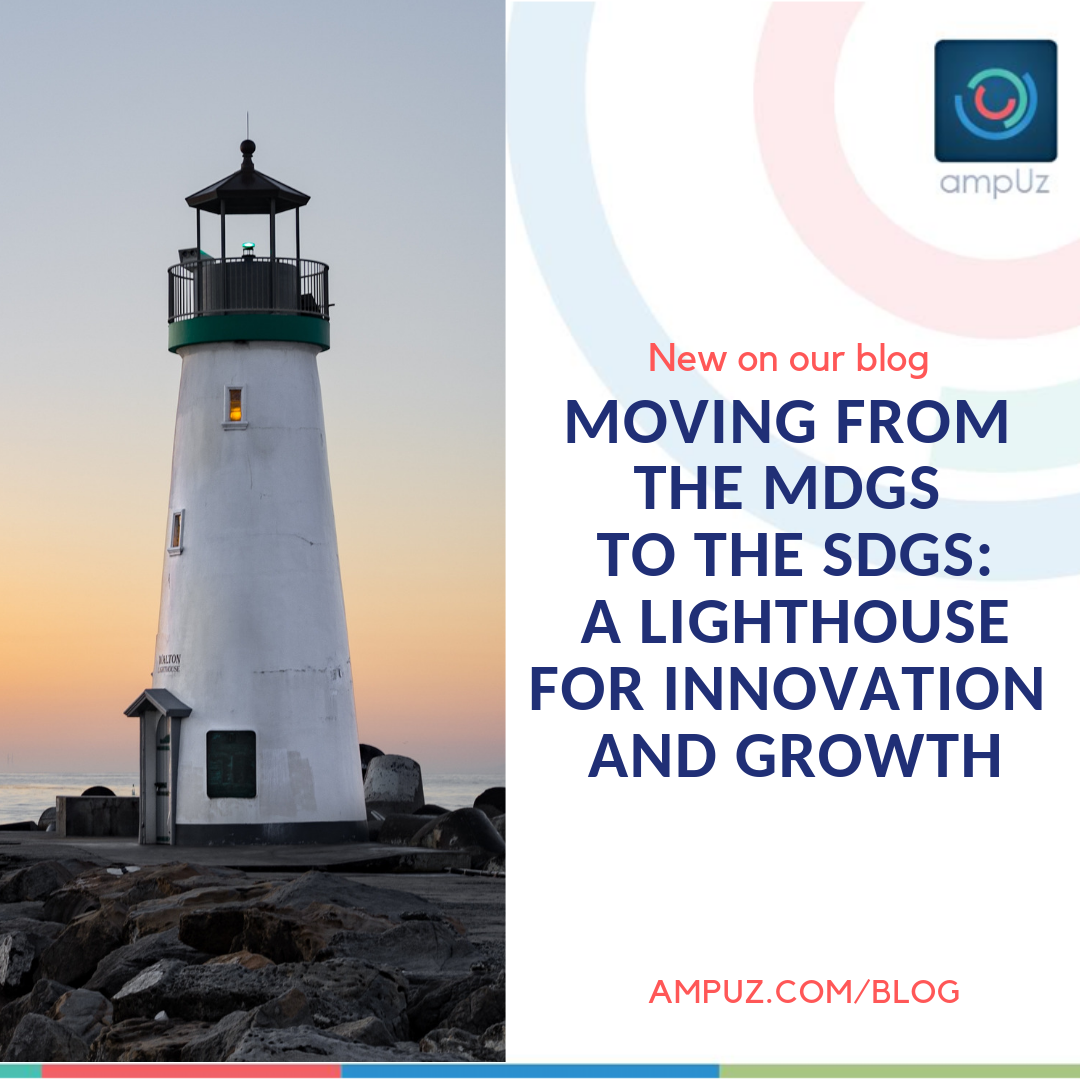 As many of you must be aware by now, in 2015 the world announced the famous Sustainable Development Goals (SDGs), setting out to be the world’s blueprint for development until 2030. They were introduced to build on the achievements of the Millennium Development Goals (MDGs). The MDGs were 8 international development goals launched in 2000 to guide countries with a clear agenda to achieve sustainable development, the results when assessed in 2015 were varied. In retrospect, the heavy dependence on international aid, primarily distributed by the IMF and the World Bank, was seen as a key culprit for the lukewarm MDG results.

Learning from the MDGs, the SDGs have developed with the acute awareness that economic activity is the real rite of passage to social development, not international aid; and hence pivoting the role of the private sector into national SDG roadmaps. The role of the private sector during the time of the MDGs was primarily health and education related to medical subsidies, wages, prices and some other factors. Partnerships took the shape of ‘private sector aid’ as opposed to aligning with businesses growth strategy.

Now, there is an emphasis on companies to create shared value by innovating through the core business activities; and as a result, opening new markets for their businesses while protecting the least privileged in society.

In line with these aspirations, we are seeing companies introduce applications related to ethical supply chain, financial inclusion, and transparency in business operations.

John West, the canned fish company, is an impressive example of a company using blockchain to create supply chain transparency. Every one of their cans has a barcode tracker that enables the customer to trace their tuna from farm to retail.

For some companies like Biteback, environmental sustainability is critical to their mandate and driver for their innovation and hence they have created a replacement insect oil to prevent deforestation caused by palm oil production. And finally, a company that has caught everyone by surprise is De Beers, launching their ‘lightbox’ collection; a lab-grown diamond line aligned to their commitment to the SDGs and in response to growing customer preferences for ethical and conflict-free products.

Not enough companies see the SDGs for their potential to grow into new markets. The sooner companies bring the SDGs into their R&D departments the sooner they can leverage on the potential double win.